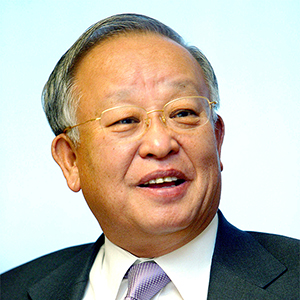 Good evening ladies and gentlemen,
I would like to extend my most sincere welcome and thanks to General Robert Abrams, the Commander of the ROK-US Combined Forces Command, General Byung Hyuk Choi, the Deputy Commander of the ROK-US Combined Forces Command,
General Michael Bills, the Commander of the Eighth U.S. Army,
Mr. Robert Rapson, the Deputy Chief of Mission to the U.S. Embassy in Seoul,
And many other distinguished guests attending tonight’s event.
I would also like to thank President Jin Ha Hwang for organizing and putting together this wonderful event.

2019 is coming to a close, and it has been a year filled with a lot of changes and events in Korea.

First of all, Korea’s economic growth has been slowing down. There are many reasons for this, including the trade dispute between the U.S. and China, which has had a huge impact. However, this phenomenon is mostly in line with the global economic downturn, and the government should be more considerate in terms of policy-making to promote investment.

Secondly, there is the dispute between Korea and Japan regarding the import and export of strategic materials. I am referring to the tension and discord caused by Japan removing Korea from its list of favored economic partners, with Korea taking steps towards withdrawing from the General Security of Military Information Agreement (GSOMIA) in protest.

There has been a growing trend of Koreans boycotting Japanese products and refraining from traveling to Japan as a sign of protest as well. However, the two countries are so close to each other geographically and share a similar lifestyle, and economic cooperation and cultural exchange between the two countries are still ongoing in the private sector. I am sure this dispute will be resolved shortly.

Lastly, while negotiations are ongoing between the U.S. and North Korea, Korea and the U.S. are having some difficulty over issues such as sharing of the defense costs. It is true that some Koreans are concerned about it. However, I am sure the two countries will reach a wise solution based on trust regarding this issue as well.

Korea and the U.S. have been firm allies for the past 60 years. The U.S. protected this country at the cost of countless American youths during the Korean War. We are deeply grateful to the US. Korea has also fought alongside the U.S. in Vietnam, Iraq and Afghanistan.

Today, Korea and the U.S. are strong military allies and active trading partners, and we cooperate with each other in the international stage with the same political and cultural values.

Furthermore, I believe that Korea, the U.S., and Japan must work together to establish peace in Northeast Asia and the rest of the world. Korea and the U.S is a very special relationship which has been no case at all throughout the history and today as well. In order to do so, we must be more understanding and trusting of each other, even if there may be some occasional discords.

Ladies and gentlemen,
Again, 2019 is coming to an end soon. I hope you all had a wonderful 2019, and I wish that 2020 is an even better. year filled with happiness and joy for everyone here tonight.
And I hope the Korea-U.S. alliance grows stronger than ever before in 2020.

Thank you very much. 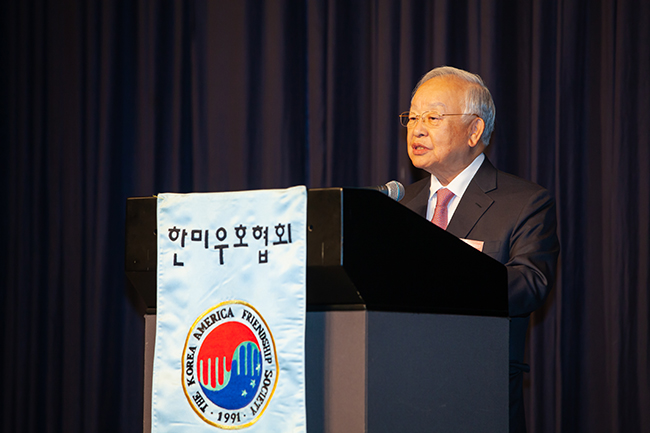 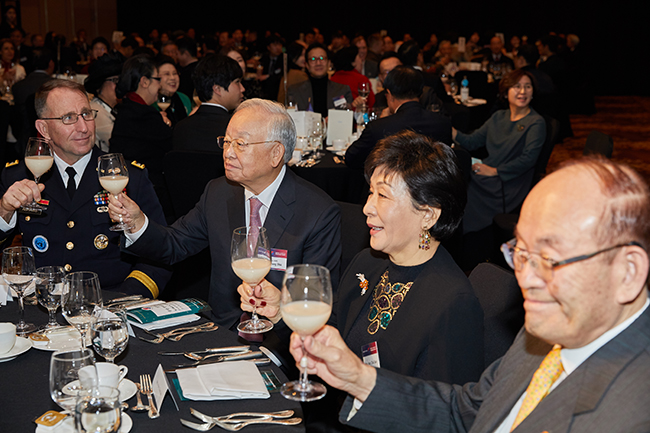