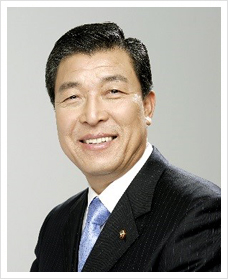 I am Hwang Jin Ha, President of the Korea America Friendship Society.

Since its establishment as a non-profit and non-political organization in 1991, the Korea America Friendship Society has striven to promote the bond between the Republic of Korea and the United States of America.

The Korea America Friendship Society has been committed to creating positive publicity regards to ROK-U.S. relations in order to strengthen the two countries’ alliance and their mutual understanding of each other. Moreover, it has communicated the importance of such efforts to both the government of Korea and the United States not to mention being actively involved in relevant policy suggestions, lectures, and publications.

It is important to remember, however, that the ROK-U.S. alliance cannot be maintained on its own. It requires our utmost care and attention to be fully functional and develop into an even more constructive relationship. In other words, people’s lack of awareness of this important alliance could always damage its strength. As such, in order to protect Korea’s liberal democracy and general prosperity, maintaining a strong ROK-U.S. alliance is critical and citizens of both nations need to address this concern.

The Korea America Friendship Society has played an important role in further developing the ROK-U.S. alliance for the past several years and plans to continue this effort.

I sincerely wish that all the members of the Korea America Friendship Society continue to cherish and support our organization.

Once again, I welcome you to our website and wish you all best.

Hwang presides enduring efforts to strengthen friendly ties and tighten solidarity between the Republic of Korea and the United States Alliance.

Hwang became president of the Korea America Friendship Society in January 2019 and member of the board in July 2017.

Until June 2016, Hwang served at the Republic of Korea National Assembly from 2004 to 2016. For the 12 years, he served on committees such as National Defense, Foreign Affairs and Unification, and Intelligence. Including his chairmanship of the National Defense Committee from 2014 to 2015, he was also vice chairman of the three committees from 2004 to 2014. At the former ruling Party(Saenuri- Party), he sat at the Secretary General of the party in addition to holding several positions in charge of coordinating national policies on national security between the ruling party and the government.

While serving at the National Assembly, Hwang was also recognized for his leadership on promoting parliamentary diplomacy with those countries which share mutual strategic interests with Korea. He led ROK-US-Japan Trilateral Legislative Exchange Program(TLEP), National Assembly Union of International Conference of Asian Political Parties(ICAPP) where more than 350 political parties from 50 countries in Asia take part, Opinion Leaders Seminar, and other international efforts. In addition to these efforts, he was regularily invited to a number of international conferences on security and foreign affairs such as Munich Security Conference, GLOBSEC, and others.

Prior to joining the National Assembly, Mr Hwang spent 39 years of military service. His major assignments included Force Commander of the United Nations Peacekeeping Forces in Cyprus(UNFICYP) from 2002 to 2003, Defence Attache to the United States from 1998 to 2002, and other critical positions at the Ministry of National Defense, the Joint Chiefs of Staffs, and the ROK-US Combined Forces Command. He is a graduate of the Korea Military Academy in 1969 and holds M.A. in Public Administration from Central Michigan University in the United States. 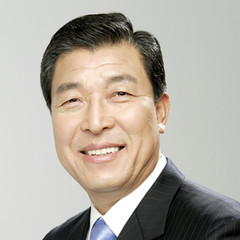 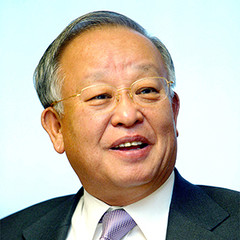 Welcoming Remarks for Korea America Year End Friendship Night Shon, Kyung ShikGood evening ladies and gentlemen,I would like to extend my most sincere welcome and... 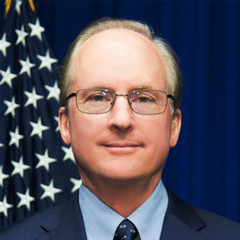 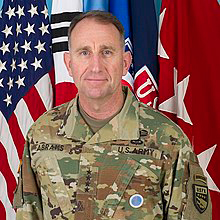 Commeration Remarks for Korea America Year End Friendship Night GEN Robert B. AbramsCommander, UNC/CFC/USFKThank you for inviting me and Connie to join you here thi... 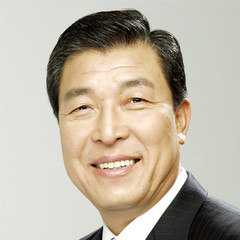 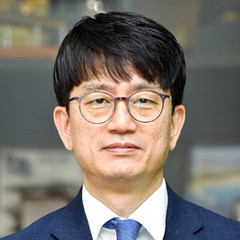 Commemoration Remarks for Korea American Friendship Night Good Evening, I am the Vice Minister of the Ministry of National Defense Park Jae-Min.Firstly, I wou...